You set the height

Our management team is made up of experts in performance:
world-class athletes, coaches, sports & entertainment pros, who have
dedicated their expertise to tailoring the best digital and technology solutions
for your business.

We know what it takes to be the best on any field, course, court and screen.

And we’ve proven it.

Being the best on a global market takes the exact same skills. 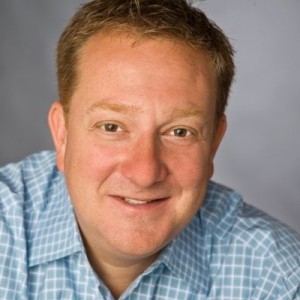 Aric is Managing Partner and CEO of Jump Global Technology Advisors. He brings over 20 years of experience leading media and technology companies to his clients telecommunication needs. Aric and Jump GTA, supported our partner, Walter Thurmond III in his new charity, United Champions for Change.

Aric has long served as an executive in the media and entertainment industries. Initially beginning his career as a management consultant, first with Accenture and then with PriceWaterhousecoopers as a Principal Consultant with a focus on the entertainment/media/technology practice. Aric segued into executive management serving as COO for RadicalMedia for 8 years, overseeing the business operations while revenue grew 3x and operations expanded to London, Paris, Berlin and Sydney. He continued his career as founding CEO of a tech research firm which was acquired by a larger regional firm, a partner in a global production company, and ultimately segueing into technology and telecom services.

Ackerman also served on the Board of the Motion Picture Industry Pension and Health Plans as a Managing Director for over 16 years. Aric sat on the Investment/Finance and the Administrative Committees of the Board. The Motion Picture Plans serve over 120,000 lives and have a combined investment portfolio in excess of $11 Billion. Aric also previously served on the Supervisory Board of Directors for Raleigh Studios in Budapest, Hungary as well as several charitable organizations. 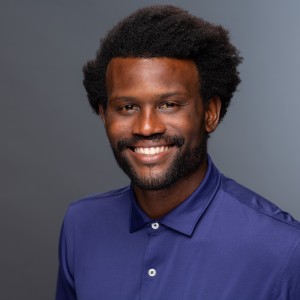 A graduate from the University of Oregon, Thurmond III has spent his post collegiate career in sports, entertainment, technology and philanthropy. A former 6-year NFL Veteran and Super Bowl Champion of the Seattle Seahawks, it didn’t take long for him to dive into his many interests. Throughout his playing career, Walter has produced seven feature length film and documentary projects. Additionally, through his creativity he has developed emerging technologies, holding several software and hardware technology patents.

Since retiring from the NFL, Thurmond III has created a non-profit called The United Champions for Change, an organization that is dedicated to providing educational resources, programming, mentorship and sports training to underserved communities around the world. 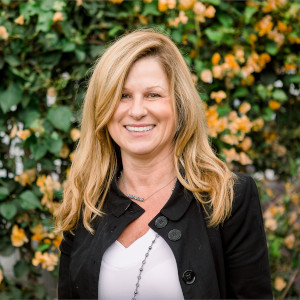 After graduating from UC Berkeley, Karen Grundhofer began her professional career in the management training program for the Four Seasons hotel group both in the U.S. and the U.K. Karen took time out to live abroad and raise her three children.

Since returning to the workforce Karen has successfully elevated the profile of a major women’s sports apparel line serving in sales management and as a brand ambassador. Also, Karen is deeply passionate about her community and charitable giving as she serves on several nonprofit boards in Orange County, California.

An De Vooght comes to JUMP with extensive background in the entertainment, technology and consumer products sectors. Additional senior roles have included CFO for Red Bull North America and CFO at SONY Cinema Products. An has a B.A. and M.B.A. from University of Antwerp and is a Certified Internal Auditor. She is also an avid Cyclist, Runner and Windsurfer and was a featured speaker at the 2022 ACG 101 Women in Corporate Growth Luncheon. “I’m thrilled to join JUMP” adds An. “With a solid base of clients and many new strategic alliances, JUMP is ready to further scale and we have begun conversations with investors about a Series A round to accelerate our expansion.” 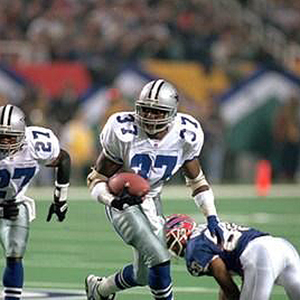 LOS ANGELES, Feb. 7, 2022 /PRNewswire/ — JUMP Global Technology Advisors (GTA), an information technology procurement services company has announced that two-time Super Bowl champion James Washington has joined the company as Managing Director, Business Development. Washington, who holds a B.A. from UCLA and an M.S. from Azusa Pacific, played in the NFL with the LA Rams, Washington and Dallas, where he was part of two Super Bowl championship teams.

JUMP CEO Aric Ackerman says, “James Washington’sleadership background will help build our team for 2022 and beyond and we are excited to welcome him as a Partner in JUMP.”

Because performance is our way of life, we aim to offer the best INFORMATION TECHNOLOGY BESPOKE PROCUREMENT SERVICES on a global basis.

We select, organize, and provide your company with the most agile, CUSTOMIZED solutions, outsourced and/or on premise. So you can achieve what you’re best at while saving money and enhancing service levels.

Because we understand that time is of the essence, we ensure a chronometric planning of operations each step of the way, from pitch to implementation.

We believe in process, efficiency and relentlessly striving to make each step of our clients’ experience with us with the elite of their professional advisors.

Because we know one can only be as good as the people on their team, we work over 400 telecommunications and IT software providers who have proven themselves across 6 key functional areas: VoiP telecommunications, mobility, cloud services, cyber security and compliance as well as data centers and networks.

We work with hundreds of vendors 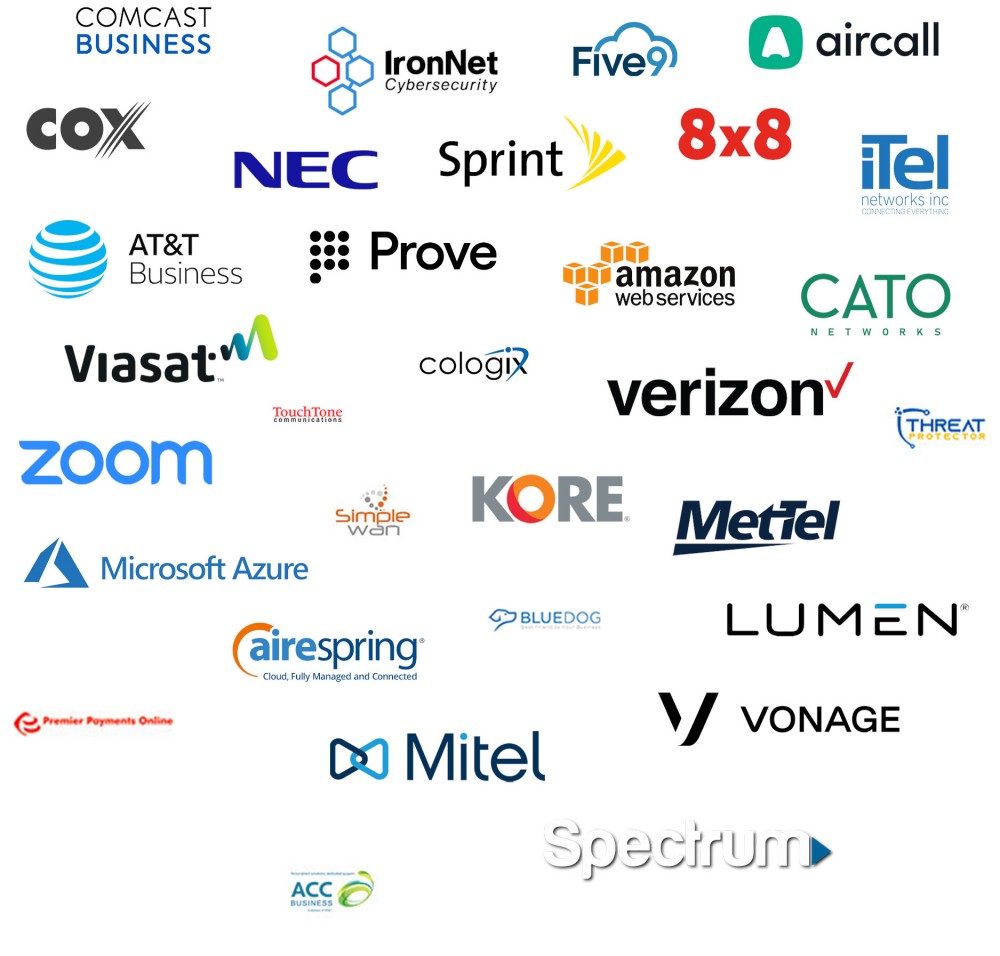 We know technology in depth.
We work with it extensively.

But we know technology is just a means to and end:
your security,
your communications and your efficiency.

We mean TECHNOLOGY,
done cost efficiently
with the highest level of service.

Drop us a line 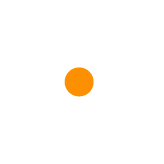